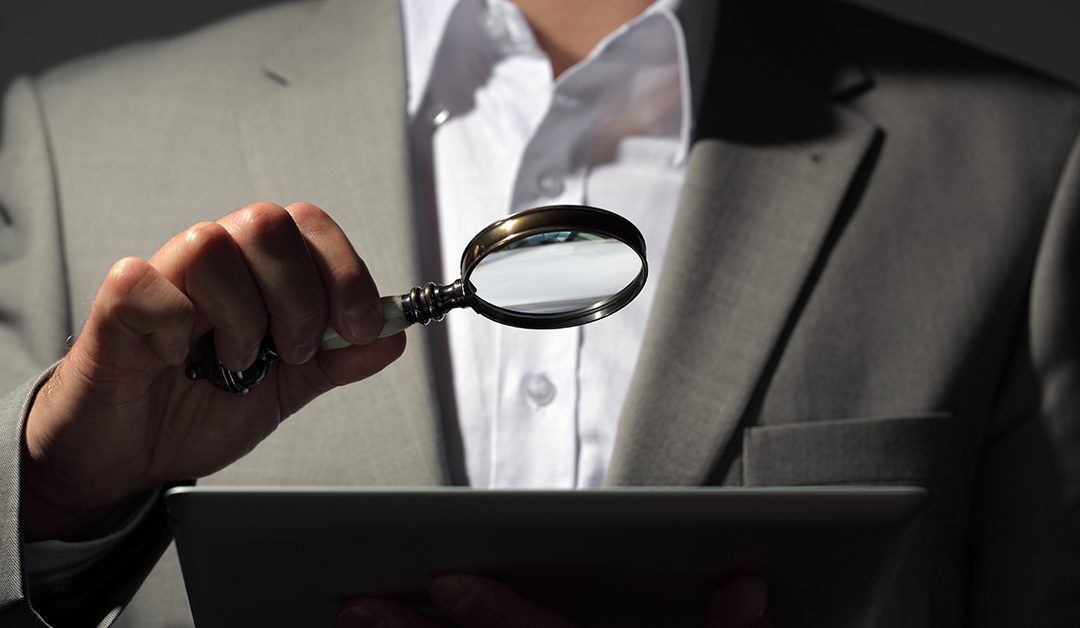 Step one in Amazon PPC is setting up different types of PPC campaigns and letting them run for a certain period of time so that you accumulate enough valuable data. In this post and the next post, I’m going to talk about what to do with all of that data.

PPC optimization can be a very laborious task (and can be very expensive if you don’t know how to execute it the right way). This post assumes you know how to download your advertising data, so if you don’t, feel free to contact me for instructions on how to do that.

The 80% bad targets can get you in trouble if you don’t weed them out of your campaigns because they’ll likely eat up your entire advertising budget and kill your return on ad spend. On the other hand, if you don’t identify you 20% good targets, you’ll be missing out on some great drivers of long term growth on Amazon. This begs the question, how do you figure out which targets are “bad” and which ones are “good”?

As a general rule, if you’re seeing a lot of clicks with relatively few sales for a specific ad target, then most likely the ad target is a bad one, either because customers think there are better options available on Amazon for this particular target, or because your ACOS is going to be really high (more on this below). It you’re finding that you’re getting a lot of clicks on your ad targets but not many sales, then it’s also possible that something is wrong with your listing, and you need to fix it. We don’t like to recommend a specific number of click to sale ratio because the optimal ratio for any campaign really depends on a variety of factors, including how expensive the CPC for a particular ad target is and the product’s profit margin, among other things. However, keep an eye on out for targets that gets lots of clicks that but don’t lead sales, and monitor their ACOS in particular for the ones that do get sales.

ACOS is a metric used to measure the performance of an Amazon PPC campaign; it indicates the ratio of ad spend to paid sales. Is I’ve stated previously, you should have different target ACOS for different keywords and at different phases of your PPC campaigns. Nevertheless, ad targets that have a really low ACOS (usually below 25%) tend to be long-term reliable sales generators to which you can dedicate a large amount of your Amazon advertising budget, while targets that have a high ACOS (usually over 50%), tend to eat into your margins and might be worth turning off. You should constantly be monitoring your campaigns’ ACOS and looking for ways to align it with your particular advertising goals. ACOS can change over as the campaign ages and as changes to the listing are made, so it’s important to check regularly.

CTR is a metric that measures how many clicks relative to the number of impressions. A high CTR can show that a specific target is very relevant and potentially very valuable, while a low CTR can show that a target is neither relevant nor valuable. For example, if one of your ad targets is shown to 200,000 customers and only gets five clicks, that means that a mere .0025% of customers who saw your ad decided to click on it, while everyone else ignored it, which probably indicates that the ad target is not going to generate profitable sales for you in the long term. While you should not make a decision on a specific ad target based on CTR alone, you can look at a target’s CTR alongside one of the other metrics to help decide whether to double down on a target or turn it off. For example, a target that has a low CTR and a high ACOS is probably not a target on which you should be spending advertising dollars.